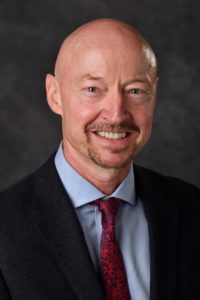 Prof. Jayne’s career has been devoted to working with African colleagues to promote effective policy responses to poverty in Africa. Jayne is Professor in the Department of Agricultural, Food, and Resource Economics at Michigan State University. He is also Adjunct Professor at the Indaba Agricultural Policy Research Institute in Lusaka, Zambia, and is a Distinguished Fellow of the African Association of Agricultural Economists.

He has mentored dozens of young Africa professionals and played a major role in building MSU’s partnerships with African research institutes, serving as co-director of several grants from the Gates Foundation focusing on building sustainable research capacity in Africa.